How Humanz worked with Absolut Vodka to drive awareness of their 2 new flavours. 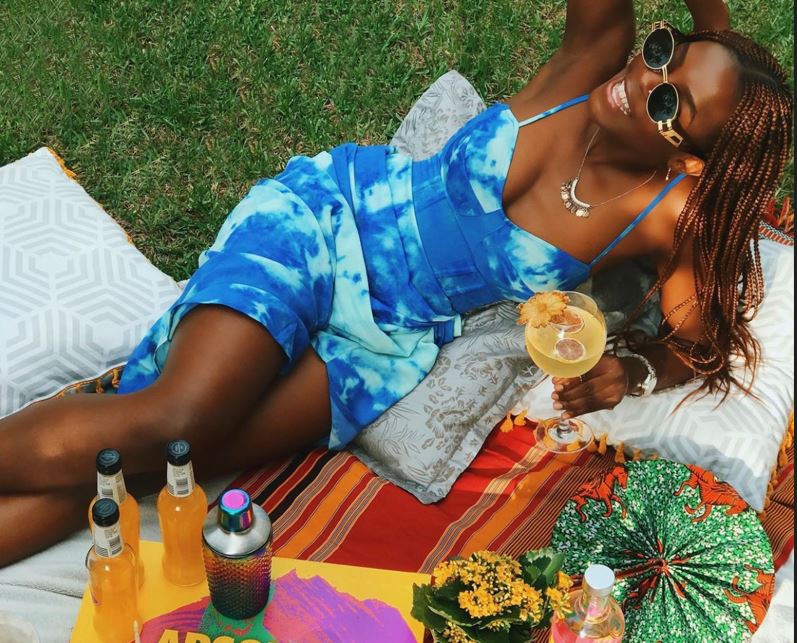 Pernod Ricard on behalf of Absolut Vodka briefed Humanz South Africa to implement 2 influencer marketing campaigns that would launch their new variants – Absolut Passionfruit & Watermelon (2020-2021). Creators were gifted with beautifully designed boxes to create cocktails with the new variants. The aim of the campaign was to create awareness for Absolut Passionfruit & Absolut Watermelon, as well as to drive sales. 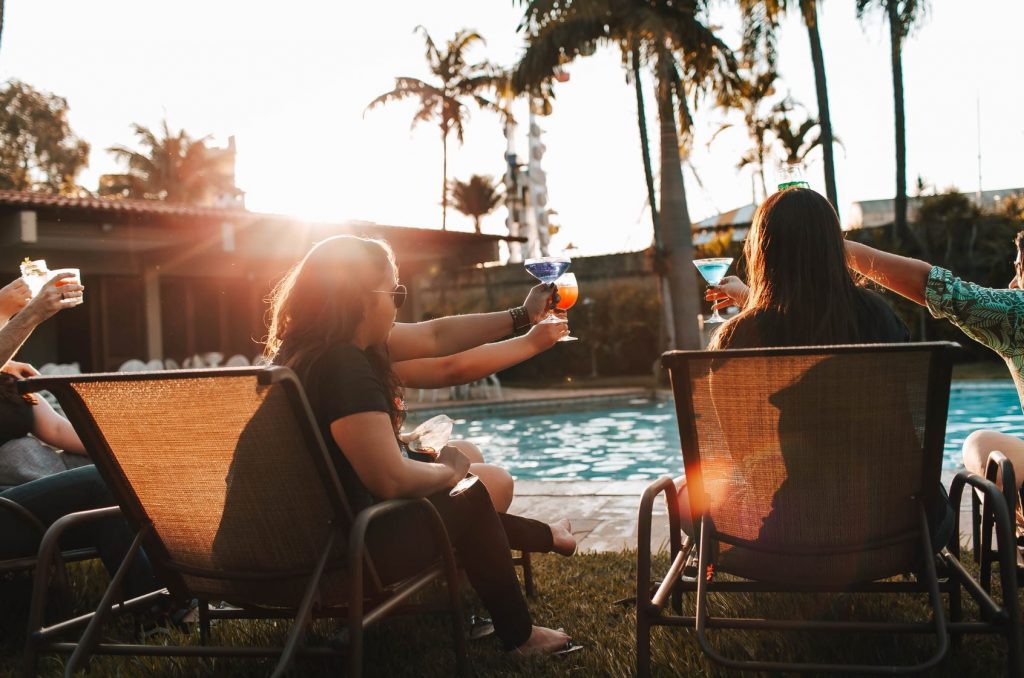 Absolut’s target audience consists of males and females that are between 29 to 35 years of age. They are confident, creative and passionate about their brand. Being authentic and staying true to themselves is very important to them. This target audience are leaders in their respective fields and are always setting or breaking the rules.

Humanz reached out to a diverse group of creatives to be a part of the launch of both Absolut Passionfruit & Absolut Watermelon campaign. A list of Nano, Micro, Macro and A-Listers formed part of the creator group that amplified the campaign.

The role of influencers

All the creators received a beautifully designed box that consisted of the respective Absolut new flavours and ingredients to make the perfect cocktail. Creators encouraged their followers to go and purchase the new variant. For Absolut Watermelon, Pernod Ricard hosted a private event for the selected creators where they would be informed about Absolut Watermelon as well as capture content that they would later post on their social media platforms. At the same event the faces of the campaign - Candice Modiselle, Maisha Mamabolo and Koketso Chipane - had a photoshoot. The captured images identified these creators as the faces of the Absolut Watermelon Campaign. The images were used on all of Absolut South Africa social media pages. 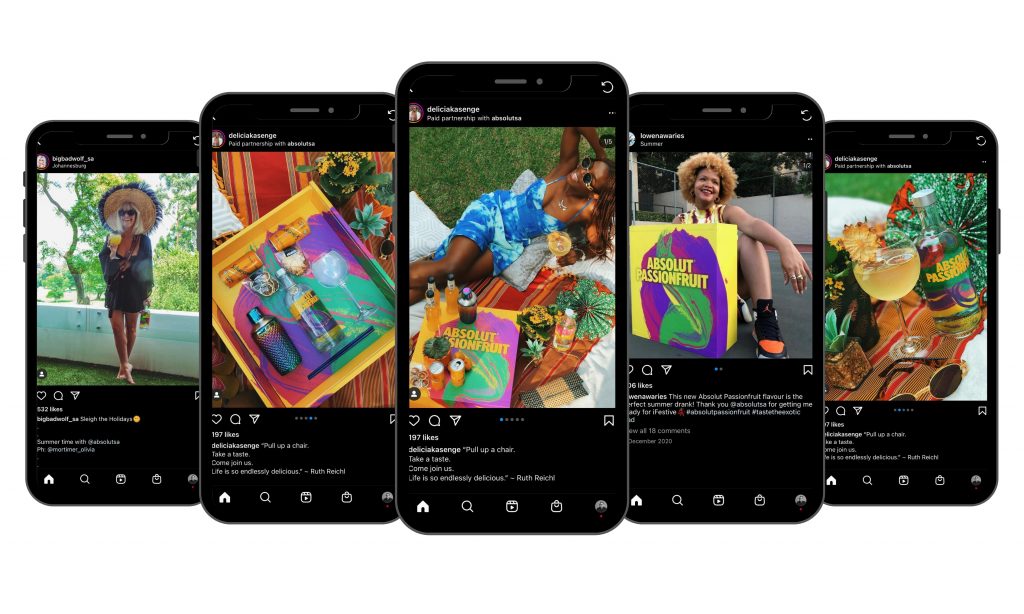 Want To Unleash The Value Of
Powerful Creators
For Your Next Campaign?

This website uses cookies to improve your experience while you navigate through the website. Out of these cookies, the cookies that are categorized as necessary are stored on your browser as they are essential for the working of basic functionalities of the website. We also use third-party cookies that help us analyze and understand how you use this website. These cookies will be stored in your browser only with your consent. You also have the option to opt-out of these cookies. But opting out of some of these cookies may have an effect on your browsing experience.
Necessary Always Enabled
Necessary cookies are absolutely essential for the website to function properly. This category only includes cookies that ensures basic functionalities and security features of the website. These cookies do not store any personal information.
Functional
Functional cookies help to perform certain functionalities like sharing the content of the website on social media platforms, collect feedbacks, and other third-party features.
Performance
Performance cookies are used to understand and analyze the key performance indexes of the website which helps in delivering a better user experience for the visitors.
Analytics
Analytical cookies are used to understand how visitors interact with the website. These cookies help provide information on metrics the number of visitors, bounce rate, traffic source, etc.
Advertisement
Advertisement cookies are used to provide visitors with relevant ads and marketing campaigns. These cookies track visitors across websites and collect information to provide customized ads.
Others
Other uncategorized cookies are those that are being analyzed and have not been classified into a category as yet.
SAVE & ACCEPT