Home » What happens after I bid? 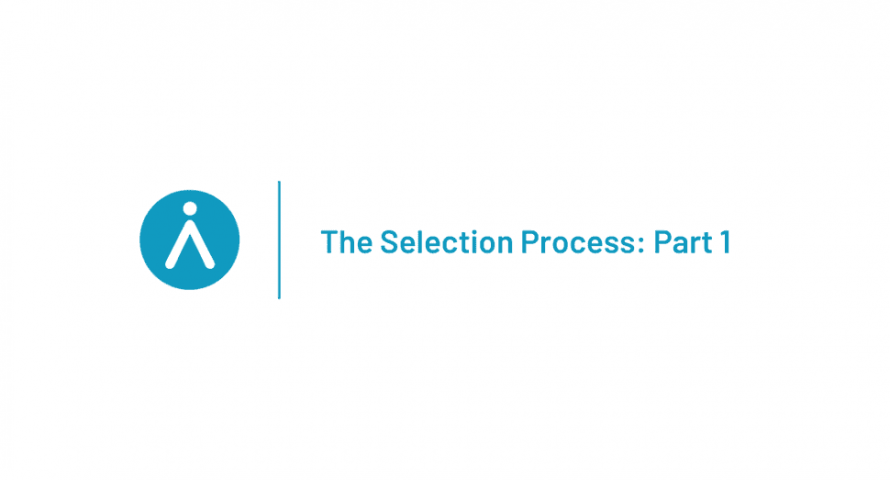 Two of the questions we get asked most often are (a) why am I not getting feedback after I bid; and (b) why is my bid not being selected? We will release a two-part series to answer these questions, and a couple more related ones, while also asking for your opinion and any suggestions you might have.

1. Who reviews and selects the bids?

Humanz is a software platform used by a lot of big brands and agencies. Some campaigns are run directly by these advertiser customers, and others are run by Humanz team members to assist them. You can normally see who is running the campaign at the top left of the campaign and who the final customer is on the right. The name on the left will often compile the initial shortlist and the one on the right will make the final decision.

2. Why am I not getting feedback after I bid?

The recommended process for campaign managers is to make an initial shortlist and a back-up list. If influencers on the shortlist do not respond or are not approved by the end client, then the campaign manager will pick from the back-up list. This process can sometimes take a few days, sometime up to a month or two (believe it or not).

In general, we try to respond to as many queries as we can but our team is still fairly small, even across multiple countries, and this amazing community keeps on growing. Some campaigns get a few hundred bids but big ones tend to get thousands if not tens-of-thousands. While campaign managers would often love to, they cannot give individual detailed feedback on all unsuccessful bids. It’s one of the reasons we have opened this section, to offer advice that’s hopefully useful to everyone and respond to general rather than specific queries.

As always, let us know if you found this post useful and what you think. We’d love any suggestions or ideas on how we can improve your experience further.

Any cookies that may not be particularly necessary for the website to function and is used specifically to collect user personal data via analytics, ads, other embedded contents are termed as non-necessary cookies. It is mandatory to procure user consent prior to running these cookies on your website.