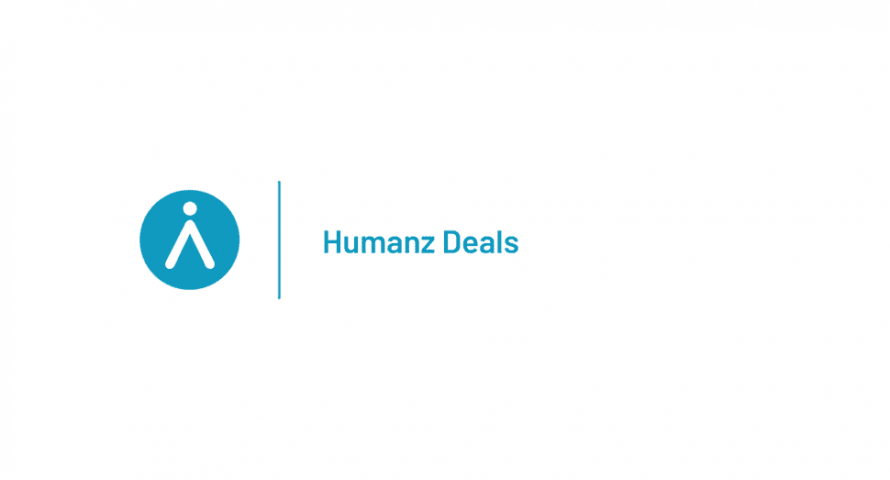 We’re blessed to have seen the growth of this amazing community with close to 50,000 active users across Turkey, South African and Israel. And while spend from advertisers on influencers in these countries is growing fast too, it’s still not growing as fast as the number of creators of the number of bids we receive on the average campaign.

Over the last couple of months, we’ve been trialling something new called a “Humanz deal” where marketers offer a massive discount, instead of a cash payment, to creators with the Humanz app. These work on a first-come-first-serve basis and end when the advertiser runs out of discounts. This will hopefully give a chance to creators with smaller audiences who don’t normally get picked to work with advertisers too and hopefully get noticed for future campaigns.

We’re experimenting and don’t know if it will work so for now, these are mixed with other campaigns and just flagged with a special “Discount” banner on them. We are also not charging anything to influencers or advertisers for, just hoping to create a win-win for both.

What do you think of this feature? Have you participated in any of the Deals campaign?

Our vision is to enable the world’s largest and most engaged community of content creators and advertisers, working together to grow the social selling economy.

Humanz in the world

Any cookies that may not be particularly necessary for the website to function and is used specifically to collect user personal data via analytics, ads, other embedded contents are termed as non-necessary cookies. It is mandatory to procure user consent prior to running these cookies on your website.

You are only a few steps away from gaining access to one of the most powerful social selling systems in the world.

Drop us your details here so that we may contact you.